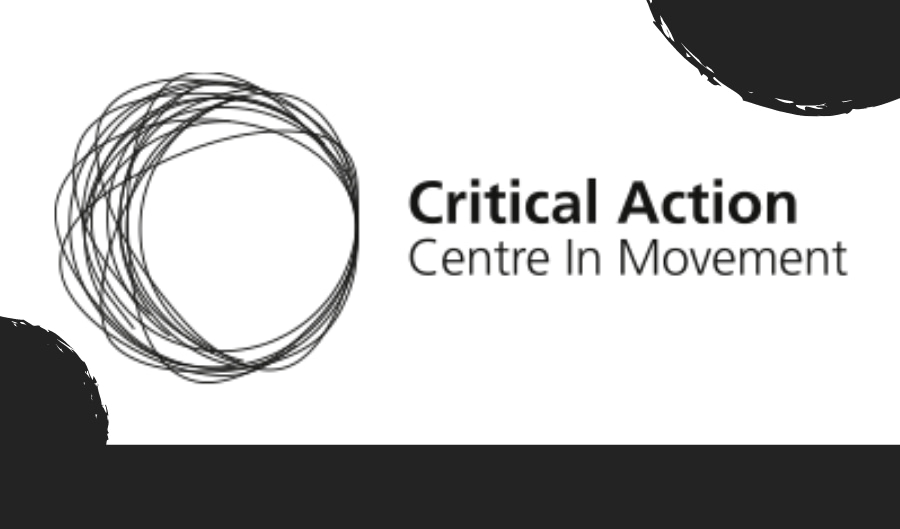 This comprehensive volume provides a glimpse into the wide-ranging discussions, debates and arguments which have gone into making the World Social Forum (WSF) one of the more prominent platforms of alternative ideas and practices in the present world. Building on the First Edition (published in India by the Viveka Foundation, New Delhi in 2004), this Second Edition has been revised and updated to include coverage of those Social Forums that took place as recent as the summer of 2007.

Here is what some critics had to say about the First Edition:

“If you want to know how the World Social Forum was formed and what the opinion of some of the main actors in it is on issues such as globalization, transnational feminism, justice and peace among others, this is the book to read.” –VirtualActivism.org

“A useful array of writings on the entire WSF processAniket Alam, The Hindu

“An excellent effort at combining both information and critical reflection on the World Social Forum phenomenon.” –Massimo De Angelis

“World Social Forum: Challenging Empires is a stupendous collection of essays, documents and statements, a critical self-consideration of the WSF process by a variety of people.” –Milan Rai, The New Standard

JAI SEN, an architect by training and a housing-rights activist since the 1970s, is an independent researcher living in New Delhi who has contributed to a number of works documenting the World Social Forum. He is now associated with CACIM (India Institute for Critical Action–Centre? in Movement; www.cacim.net) in New Delhi, which among other things maintains OpenSpaceForum?, one of the more comprehensive sites for information on the WSF (www.openspaceforum.net) and WSFDiscuss, an open and unmoderated forum on the World Social Forum and on related social and political movements and issues.

PETER WATERMAN worked for the Institute of Social Studies, The Hague, for nearly thirty years. He has specialized in labor and social movements and has been active in international organizations all his life. He is the author of Globalisation, Social Movements, and the New Internationalisms and of Recovering Internationalism, Creating the New Global Solidarity : Labour, Social Movements and Emancipation in the 21st Century (First Edition on the Choike website: http://www.choike.org/nuevo_eng/informes/6439.html).