Authoring of two notes by CA member Jai Sen critically interrogating the proposal to hold the 2004 World Social Forum in India, and subsequent agreement to take part in the planning and building of ‘WSF India’, based on principles agreed upon in a preparatory meeting in New Delhi of three CA members and on principles publicly agreed upon at the formative meeting of WSF India. Jai was initially nominated as Co-Convenor? of a WSF India Preparatory Committee, and then a member of the WSF India Organising Committee and of its Coordinating Team. He played these roles until September 2002, but dropped out following a personal tragedy. 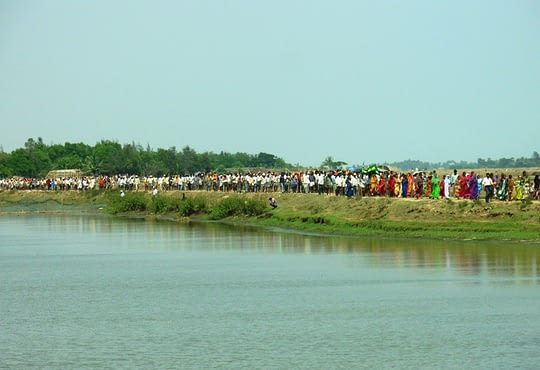 admin6 years ago
Past

admin14 years ago
Past

admin14 years ago
Past