HomeArticlesNew World Bank President: From ‘Who’ and ‘How’ to ‘for What’!
Articles

New World Bank President: From ‘Who’ and ‘How’ to ‘for What’! 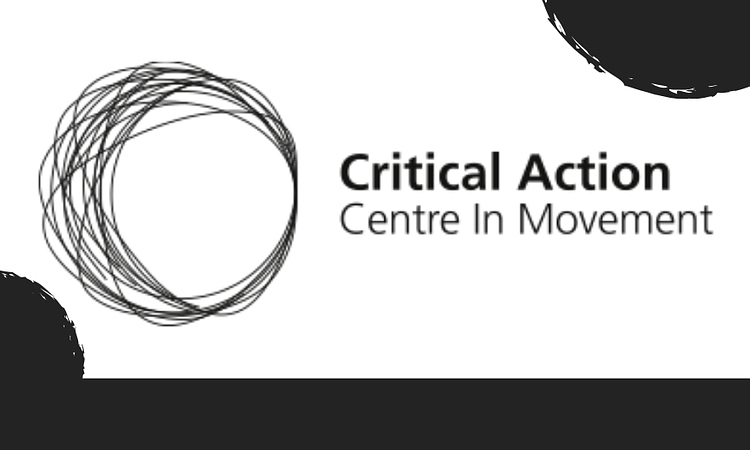 With the formal process of selection of a new World Bank President kick-starting in a week’s time, it’s imperative to have a view beyond this selection, now that the dust of Jim Kim’s sudden resignation has settled down.

That the process of this selection should be transparent and inclusive goes unsaid. Further, in a statement issued earlier this month, the Bank’s Board of Directors “affirmed its commitment to an open, merit-based and transparent selection process”, except that in the past such commitments met a weak knee when faced with the dictates of United States in the appointment of the previous presidents. Though the clarion call has been given earlier also, it is high time that people beyond the borders of US are considered, particularly that from the global south, and a woman, who has been at the receiving end (both literally as well as figuratively) of Bank’s lending over the past seven decades.

However, if the new president – whether from global south or north, whether selected through an open process or not– is just to fill in the gap and continues the existing policies and priorities of the Bank as in the previous years well, nothing changes much. In fact, a president from the global south will only be used to legitimise what the Bank does!

Here’s the crux of the story known to many – as a lender, the Bank extends loans and technical assistance for economic, institutional or other policy reforms – not always for specific projects – in countries they operate. This influences the public spending of that country and, as always observed globally, paves way for greater private sector involvement and management of State-owned enterprises. In fact, privatization of public utilities has been Bank’s prime agenda since the past many decades.

As a ‘knowledge bank,’ the Bank intends to influence the development debates within a country. Their publications and conferences lay down the academic/intellectual foundation to roll out this agenda. Their research and training institutions – like World Bank Institute – where parliamentarians and bureaucrats are ‘trained’ regularly – makes it easy for them to cultivate a group of ‘converted’ significant policy makers and executive in each country.

Besides, the role that they constantly play as a development finance goalkeeper arm-twists many countries to water down their policies, in order to make it easy for corporations to establish businesses at the cost of human, environment and labour rights. Doing Business Report and Investment Climate Assessment are two significant reports which rate countries annually for their ease of doing business.

In the name of development and alleviating poverty, the Bank uses public finances, the taxpayers’ money, to promote corporate interests. As a matter of fact, neo-liberal policies are promoted as a panacea for all ills plaguing the underdeveloped and emerging economies.

If the ‘agenda’ of the new president remains the same, despite his/her nationality or the process of selection, there’s very little to expect from him/her.

That’s why it is important to recognise the process of selection of a new president as yet another opportunity to ask what makes it convert the Bank into a democratic and accountable institution.

Nevertheless, if in the absence of the neo-liberal policies and their ‘agenda’ the Bank remains obsolete, the world would be better off without a World Bank!

This article was originally published in the worldbankpresident.org.

How is the struggle for the right to housing different from other ongoing struggles in India?

ON INCIVILITY AND TRANSNATIONALITY : TOWARDS ALLIANCES OF CRITICAL HOPE – I

ON INCIVILITY AND TRANSNATIONALITY : TOWARDS ALLIANCES OF CRITICAL HOPE – II