Ha-Joon Chang, the Cambridge economist, holds that ‘95% of economics is common sense, made to look difficult, with the use of jargons and mathematics’. That may explain why common people engage less with matters of finance. Governments announce new projects, schemes and programs involving large spending of public money, all justified in the name of ‘development’ and improving lives of citizens. Very rarely questions are raised about the sources of financing, the financial viability of the projects or the financial burden it can cause to the public exchequer. Those are left to the ‘experts’. A few instances where some of these questions were raised it was silenced by the argument of public good and progress.

Delhi Metro is one such, where not many critical questions were entertained and the glitter and the ‘convenience’ of Metro made it easy to make one feel all is well.

Without a critical study of Delhi Metro for its efficacy, success in decongesting the city, affordability, financial viability and comparison with other modes of transport and mobility, it is being promoted and ‘replicated’ in other cities.

The overall cost of any projects is beyond the financials. There are many other costs which cannot be monetized, such as the social and environmental costs. Acknowledging that, this study is looking only at the financial costs and viability of the Delhi Metro.

We hope that this study will help common people understand the financials of Delhi Metro and contribute to a healthy public debate on the ‘costs’ of Metro in other cities before they are made a fate accompli on the citizens. Going beyond, we also hope that this will help in raising the fundamental questions about ‘whose money’ and ‘how is it spent’. 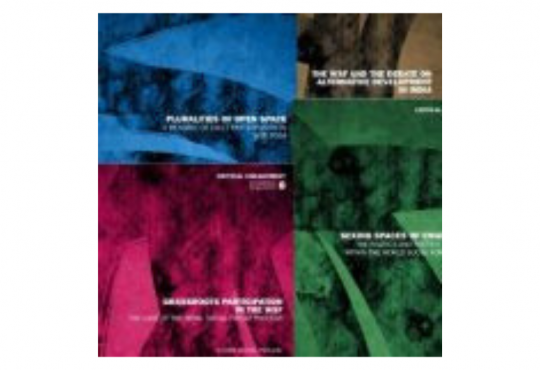 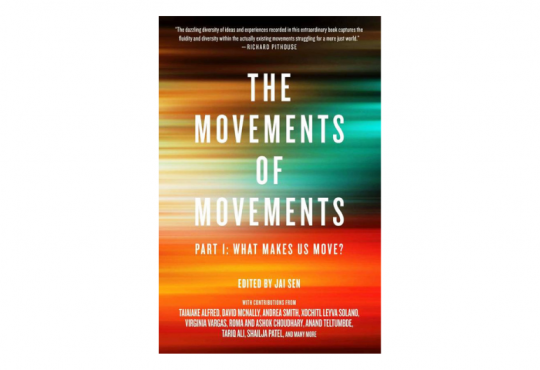 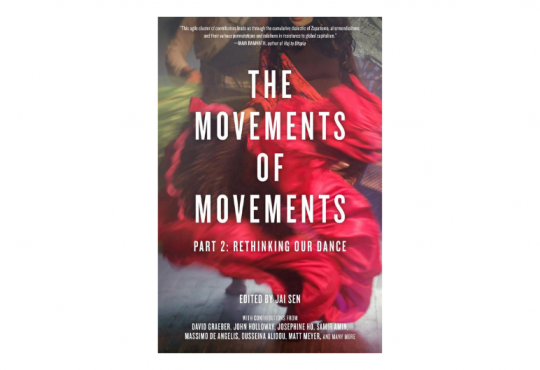 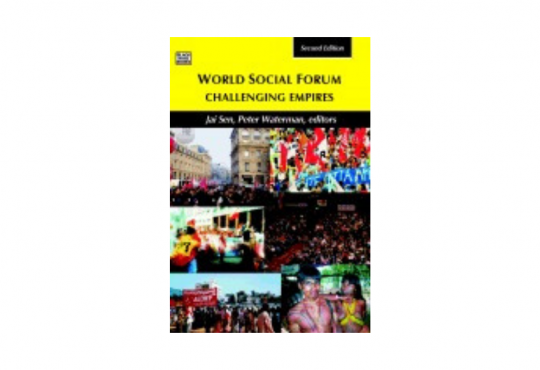 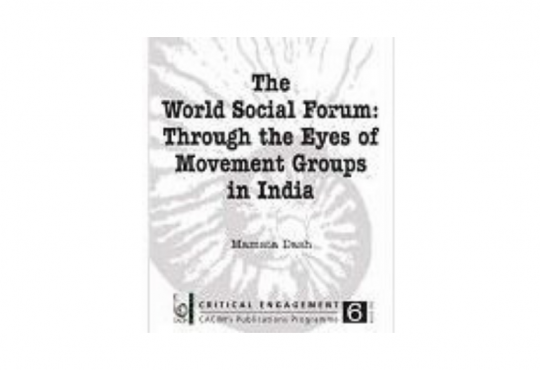