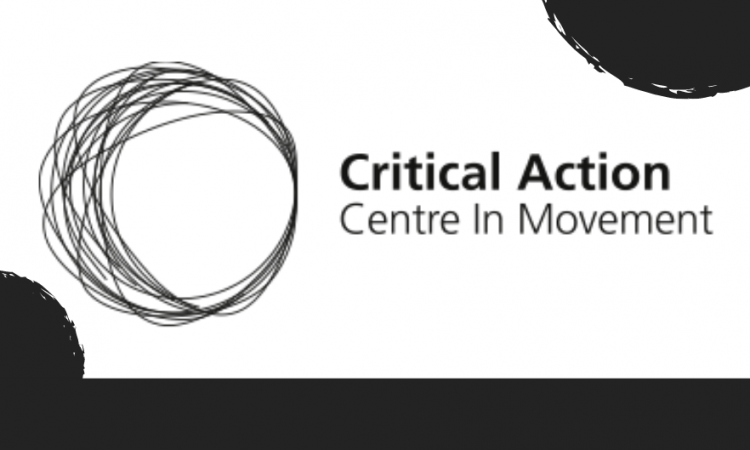 CACIM Colloquium is a space to encourage exchange and learning across disciplines and across cultures and to support and encourage all those involved in different ways with ‘movement’ – activists, researchers and teachers, professionals, artists performers and composers, and critics commentators and thinkers, both the more mature and young, and both from the civil and uncivil worlds. Since 2005 CACIM colloquia, spread over two or more days, has been held with a small group of people already associated with CACIM and few others, to share and to critically engage with each others’ ideas and concerns. For the moment, the CACIM Colloquia are held in India; we look forward however, to such colloquia also taking shape and place in other parts of the world. 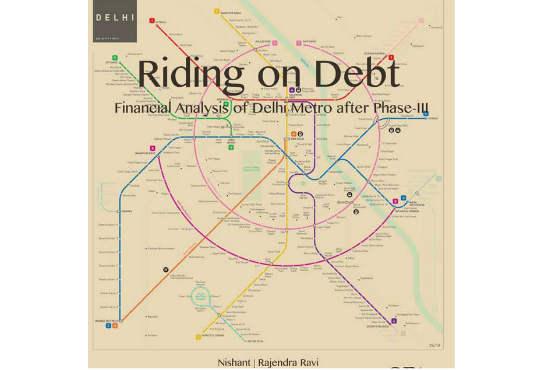 How is the struggle for the right to housing different from other ongoing struggles in India?

New World Bank President: From ‘Who’ and ‘How’ to ‘for What’!